CANTON TWP. – An Ace Hardware store will open later this year in the north end of the Meyers Lake Shopping Plaza.

The new hardware store is part of plans that should lead to several businesses on property north of the plaza. Jeff Doll, who owns Jeff’s Motor Cars and other businesses, is developing the project.

Earlier this year, Doll bought the building at 1632 Whipple Ave. NW from Putman Properties. For many years the store was a Stambaugh’s hardware location. That chain closed in 2001 and Busy Beaver opened the following year. Putman bought the property in 2019 when Busy Beaver moved to 839 30th St. NW in Canton.

More:Chloe’s: Teen (and her dad) to open throwback diner in vintage auto setting

An Ace Hardware store will occupy about one half of building, which is being remodeled. The new store will face south toward the shopping plaza. Doll said another business is eyeing the rear section of the building.

Doll said he expects remodeling will be finished in July, which will allow Ace Hardware to begin installing fixtures and preparing the store. The store should be opening this fall.

Meanwhile, D2E Down to Earth Living is leasing space on the building’s east side. The business specializes in waterfront landscaping such as sea walls, docks and boat lifts, paver brick patios, outdoor kitchens and other features.

The business started 12 years ago and this is its first stand alone location, said owner Ignatius Dosky. The company has installed hundreds of docks on Lake Cable and Congress Lake, as well as other lakes in Northeast Ohio, he said.

The final piece of the project will be new building to house a Tremont Coffee location.

Doll wants to build on a vacant parcel at 1652 Whipple Ave. NW, north of the hardware store building. The property was a gasoline station. In 2019, the county restored the site using an Ohio Development Services Agency grant for gas station remediation.

Doll said he has initial approvals and is working of designs for the building. It will be the fourth Tremont Coffee, joining locations in Massillon, Canton and North Canton.

Muggswigz Coffee and Tea Co. recently opened a shop in the heart of downtown Akron at 373 S. Main St. It’s within walking distance of the University of Akron.

Alexander Haas, founder of Muggswigz, said he likes the liveliness of Akron. He was born there and said he couldn’t pass up an opportunity to open downtown.

The shop offers fresh coffee, specialty coffee drinks, direct trade tea, house-made syrups and baked goods. There also is a wholesale department. Plans are for the shop to continue supporting local artists by exhibiting their work.

Muggswigz opened its first shop in Canton in 2003. The Akron location joins shops in Jackson Township and the Portage Lakes.

The business group honors members for accomplishments and contributions to the trenchless industry, as well as the association. The induction ceremony was in March at the association’s No-Dig Show in Orlando, Fla.

Barbera, who died in 2019, was one of three members of the association’s 2020 induction group. His wife, Frances, and — Anthony, David, and James — participated in the ceremony.

The Key4Women program developed by KeyBank is teaming with SCORE Cleveland on a business pitch competition for women-owned companies in Northeast Ohio.

Key4Women:Details are available about the contest and the program.

Key4Women works to help companies owned by women to thrive, said Rachael Sampson, the program’s chairman. Working with Cleveland’s SCORE chapter the bank will work to help businesses with financing and mentoring, she said.

Application deadline is July 31. SCORE representatives will select 10 finalists that will create a 4 minute presentation and take questions for 6 minutes. All applicants will be able to get mentoring from SCORE. 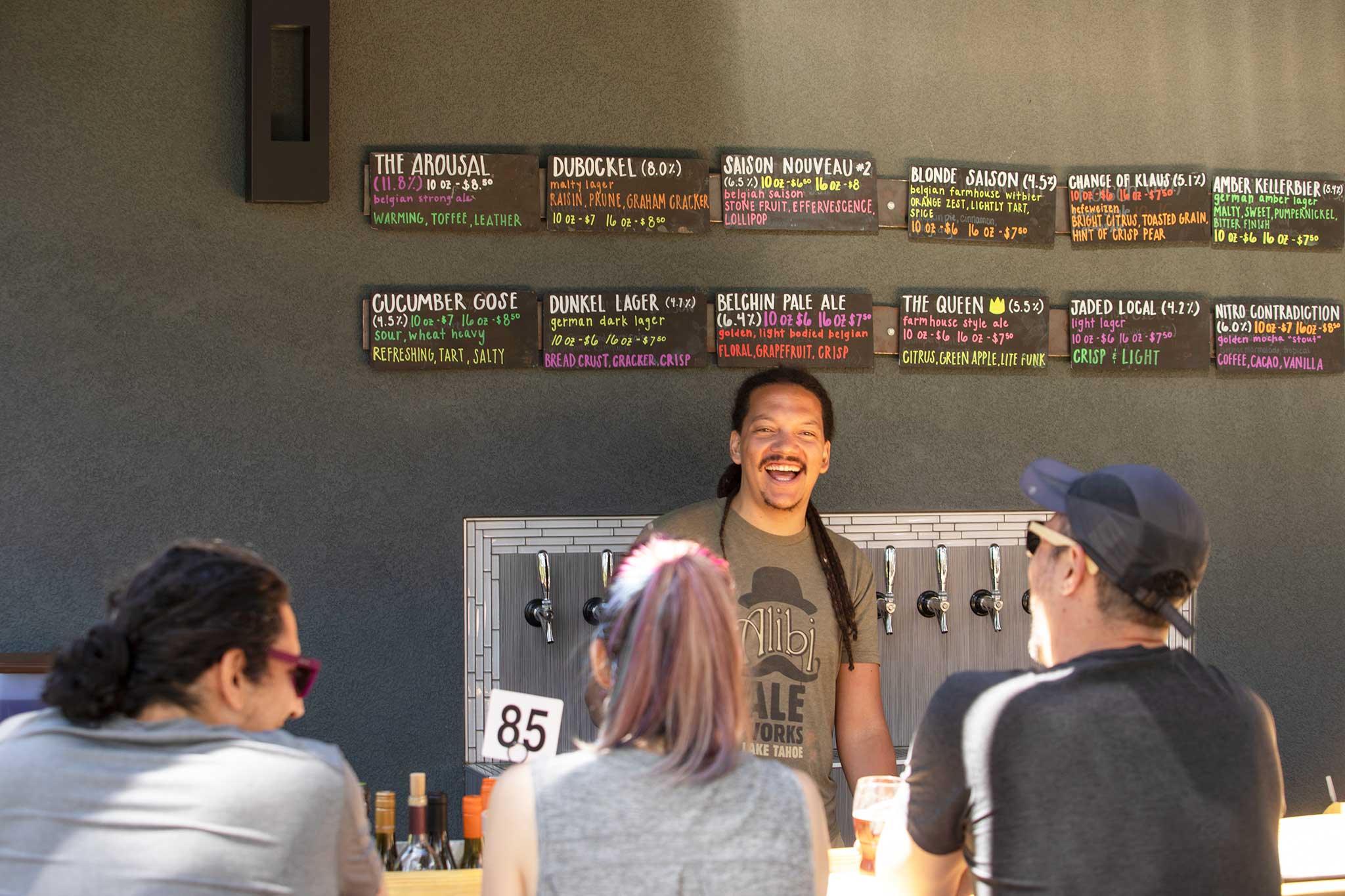 An SBA Enterprise Restoration Middle will open Tuesday in Thibodaux to supply a vary of providers to companies impacted by Hurricane Ida. The middle shall be open from 9 a.m. to 5:30 p.m. Tuesday. After that, it will likely be open those self same hours Mondays by means of Wednesdays on the South Louisiana Financial Council’s workplace on the Nicholls […]

PALATINE, In poor health. (WLS) -- A 3rd-generation household enterprise is now vacant after a change in how they're assessed...

Many small enterprise homeowners have revolutionary concepts that cater to the wants of their purchasers. It’s important that these homeowners...

Get prompt alerts when information breaks in your shares. Declare your 1-week free trial to StreetInsider Premium right here. NEW...

Moving into the inventory market is now simpler than ever earlier than. There are many on-line buying and selling platforms...

FM International Tools BreakdownThe breakdown of apparatus is a crucial problem for companies because it can lead to pricey property...