In a 24-hour span, nearly $90 billion was erased from the total cryptocurrency market, according to CoinMarketCap tracking.

Cryptocurrency isn’t alone on this stock market roller coaster ride. Bitcoin’s plunge was part of a large sell-off in global stock markets on Monday. It was prompted by the Dow Jones Industrial Average having its worst day since last October.

“There’s been a broad sell-off in global markets, risk assets are down across the board,” Annabelle Huang, partner at cryptocurrency financial services firm Amber Group, told CNBC.

There are “concerns of the quality and strength of economic recovery” and “broader risk assets turned weaker including high yields,” Huang said. “Coupled with recent BTC (bitcoin) weakness, this just sent crypto market down further.”

Where will Bitcoin bottom out?

For those who think cryptocurrency is pure folly, they probably find Bitcoin’s herky-jerky movement laughable. But those who invest in the digital money market might be having some second thoughts now too.

Bitcoin’s tumble to under $30,000 could be important, says Vijay Ayyar, the head of business development at cryptocurrency exchange Luno. Ayyar told CNBC that the recent sell-off — as well as more regulatory focus — could send Bitcoin values as low as $22,000.

Is chasing cryptocurrency worth the time and trouble? For the faint of heart, it might not be, said Evan Thurmond, a founding partner at Lifetime Wealth Strategies. Thurmond thinks if you’re tempted to jump in the cryptocurrency game, you might want to think long and hard about what you’re getting into.

“People have to understand that currencies are not supposed to appreciate so rapidly as bitcoin has relative to other currencies,” Thurmond told ConsumerAffairs.“Be careful. Do not be afraid to hit the sell button. Anyone can get lucky and make money, but hogs always get slaughtered.” 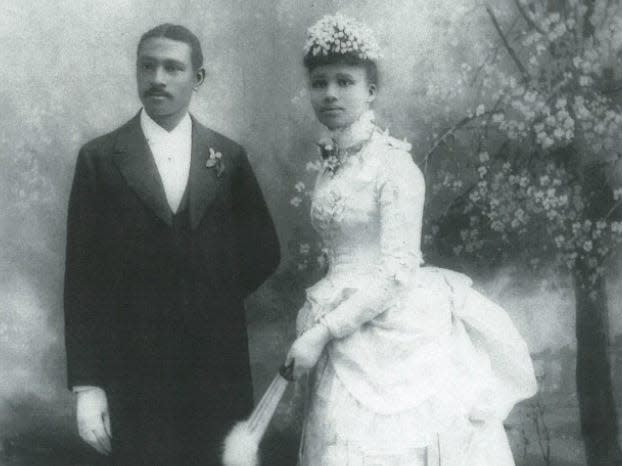 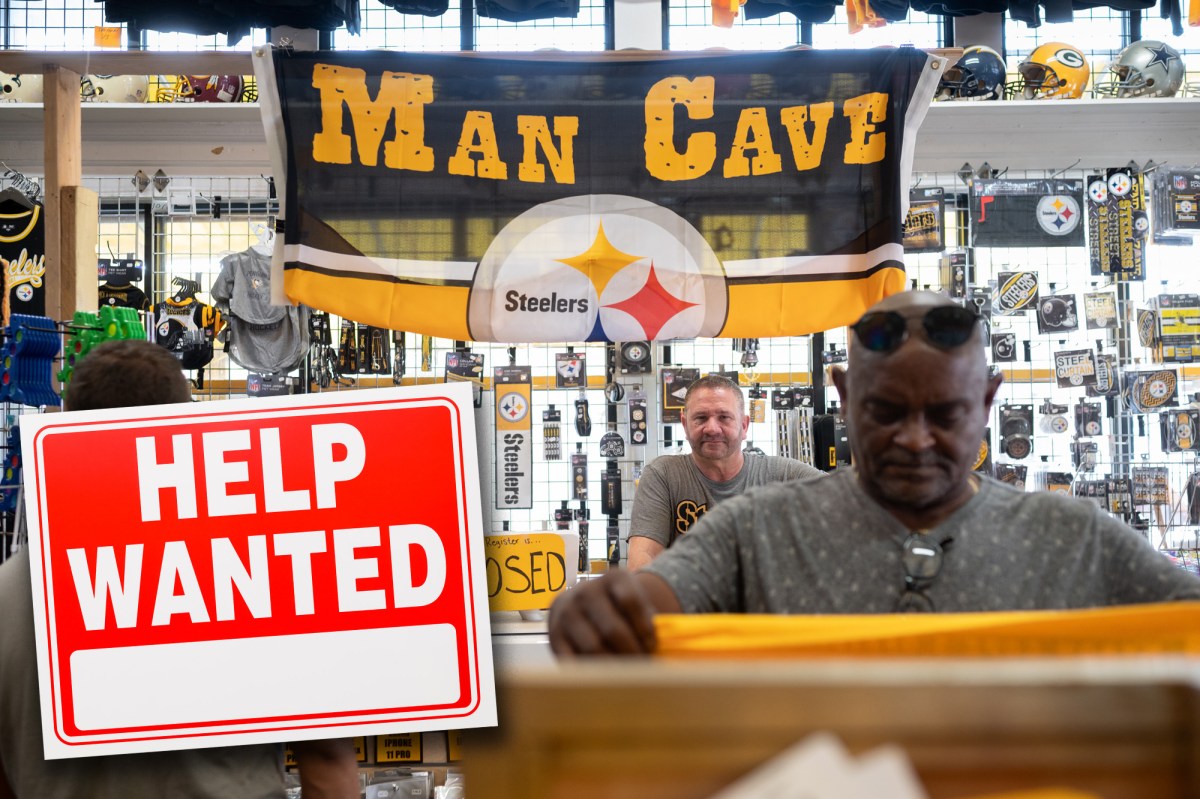