Bitcoin’s price slipped again Tuesday. The reason for the move was unclear, however it may be related to concerns over security of the cryptocurrency after U.S. officials managed to recover most of the ransom paid to hackers that targeted Colonial Pipeline.

Court documents said investigators were able to access the password for one of the hackers’ bitcoin wallets. The money was recovered by a recently launched task force in Washington created as part of the government’s response to a rise in cyberattacks.

Inflation may look like a problem that will go away, but is more likely to persist and lead to a crisis in the years ahead, according to a warning from Deutsche Bank economists.

In a forecast that is well outside the consensus from policymakers and Wall Street, Deutsche issued a dire warning that focusing on stimulus while dismissing inflation fears will prove to be a mistake if not in the near term then in 2023 and beyond.

The analysis especially points the finger at the Federal Reserve and its new framework in which it will tolerate higher inflation for the sake of a full and inclusive recovery. The firm contends that the Fed’s intention not to tighten policy until inflation shows a sustained rise will have dire impacts. 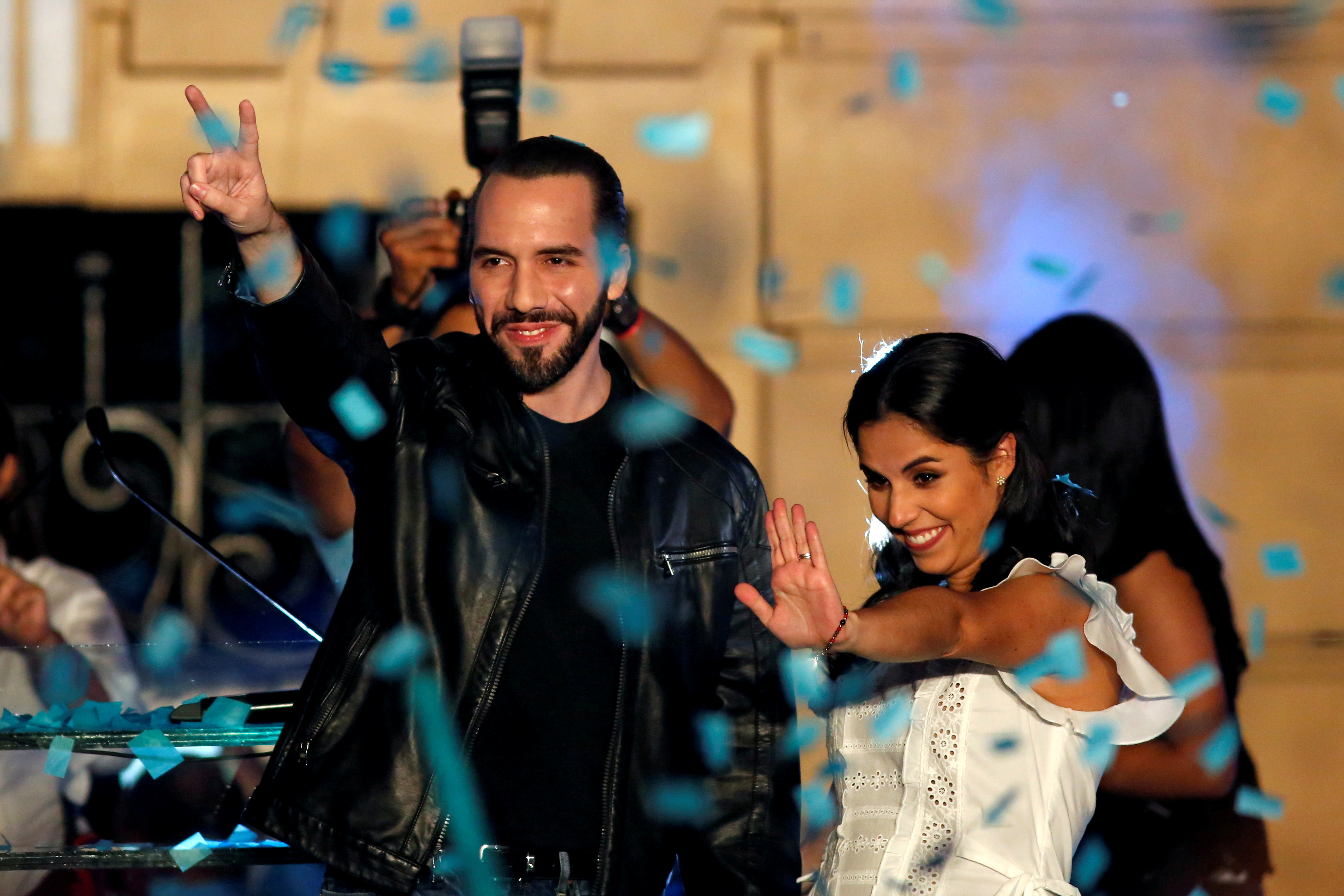 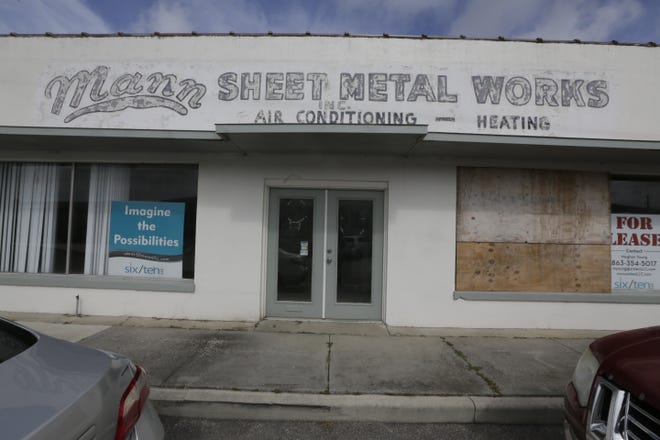