NEW YORK (AP) — A rental crisis spurred by the pandemic prompted many states to make bold promises to help renters, but most failed to deliver on them after Congress passed the sweeping CARES Act in March 2020. A handful of states, many led by Republicans, offered little to no assistance. State leaders set aside at least $2.6 billion from the CARES Act’s Coronavirus Relief Fund in 2020 to prop up struggling renters, but more than $425 million of that — or 16{9141277137bc5453450963fdb680487676d6442ace802d3de9e3808585508df8} — never made it into the pockets of tenants or their landlords, according to an investigation by the Center for Public Integrity and The Associated Press. A federal eviction moratorium, which was set to expire June 30, has been extended to July 31. It is threatening millions with losing their homes.

Consumer confidence up in June, highest level since pandemic

WASHINGTON (AP) — U.S. consumer confidence rose for a fifth month in June to the highest level since the pandemic began last year as households responded to increased vaccinations and the further re-opening of businesses. The Conference Board reported Tuesday that its consumer confidence index increased to 127.3 in June, up from a May reading of 120.0. The June increase reflected an improvement in consumers’ assessment of current conditions. The proportion of consumers planning to purchase homes, automobiles and major appliances all rose as did intentions to take a vacation.

United orders 270 jets to replace old ones, plan for growth

CHICAGO (AP) — United Airlines is placing a huge order for new planes so it can replace aging ones and prepare for growth as the pandemic subsides. United said Tuesday that it will order 200 Boeing Max jets and 70 Airbus planes. The list price for all those planes is more than $30 billion, but airlines routinely get deep discounts — sometimes more than half. United isn’t saying how much it’s spending. The number of people flying in the United States has hit 2 million on several days recently. That’s still below 2019 figures, and international travel is much weaker.

DETROIT (AP) — The U.S. government’s highway safety agency has ordered automakers to report any crashes involving fully autonomous vehicles or partially automated driver assist systems. The move Tuesday by the National Highway Traffic Safety Administration indicates the agency is taking a tougher stance on automated vehicle safety than in the past. It has been reluctant to issue any regulations of the new technology for fear of hampering adoption of the potentially life-saving systems. The order requires vehicle and equipment manufacturers and companies that operate the vehicles to report crashes on public roads involving fully autonomous vehicles, or those in which driver assist systems were operating immediately before or during a crash.

WASHINGTON (AP) — The Supreme Court has dealt a blow to New Jersey and other states seeking a way to oppose pipelines running through their land. The justices on Tuesday sided with a pipeline company in a dispute over New Jersey land the company needs for a natural gas pipeline.Both liberal and conservative justices joined to rule 5-4 for the PennEast Pipeline Co. The ruling says that companies building interstate pipelines, once their projects have been given the greenlight by the Federal Energy Regulatory Commission, can obtain the land they need even in the face of state opposition.Both the Trump and Biden administrations had supported PennEast. Nineteen states had urged the Supreme Court to rule the other way and side with New Jersey.

Americans apologize to Tokyo court for role in Ghosn escape

TOKYO (AP) — Two Americans charged in Japan with helping Nissan’s former chairman, Carlos Ghosn, jump bail and escape Japan for Lebanon have apologized in a Tokyo court. Michael Taylor and his son Peter spoke Tuesday at the Tokyo District Court. The elder Taylor said he was misinformed by Carole and Carlos Ghosn about “torture” under Japan’s criminal system. The two are charged with aiding a criminal. They were arrested in Massachusetts last year and extradited to Japan in March. Ghosn, who led Nissan for two decades, was arrested in November 2018. He says he is innocent. He fled to Lebanon in December 2019. 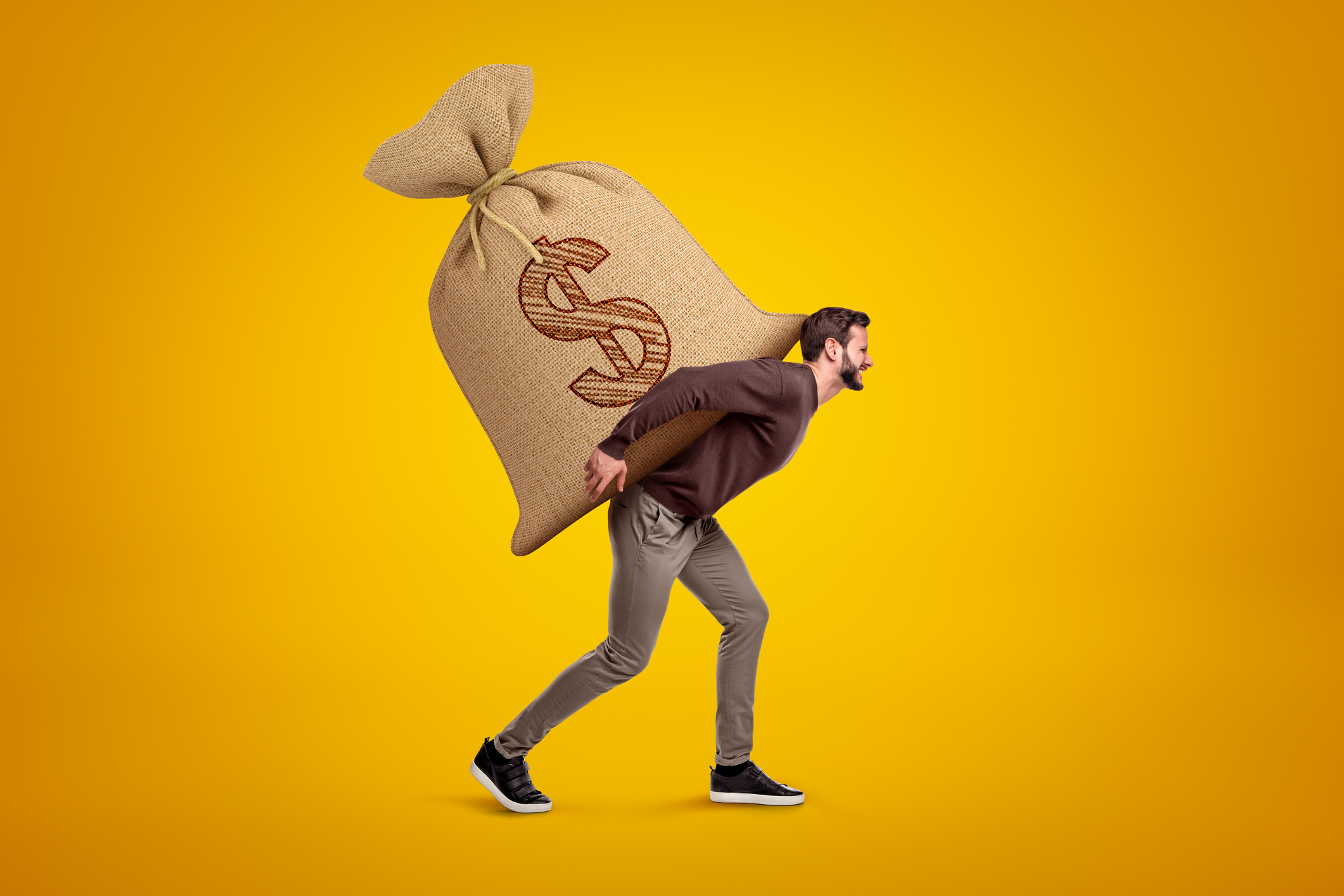 Previous post Is Innovative Industrial Properties the Dividend Growth Stock for You?

CODY, Wyo. (AP) — Rapper, music producer and clothes entrepreneur Kanye West has put his ranch and enterprise properties in northwestern Wyoming up on the market. © Supplied by The Canadian Press The West Ranch, previously generally known as Monster Lake Ranch, went in the marketplace Monday for $11 million. The property sprawls throughout six […]