Former President Trump and Texas Governor Greg Abbott visited the Southern border earlier this week to survey the unfinished border wall and highlight what they say are the failures of the new administration’s immigration policy.

While President Biden has redirected funding and suspended the previous administration’s efforts to construct a wall between the U.S. and Mexico, Governor Abbott recently announced that the state of Texas will provide $250 million to continue building the border wall.

One of the governor’s motivations behind the move is drugs and how they continue to flow in to the country from Mexico.

Before President Trump and Gov. Abbott’s trip, Fox Business Network Correspondent Grady Trimble joined host Dave Anthony on the Rundown from the border to detail the influx of migrant activity at the border, the personal accounts of border control officials who say they’re not getting enough help from the federal government and the growing concerns about drug smuggling,

The conversation was too long and we could not include all of it in our original conversation. On the FOX News Rundown Extra, you will hear our entire conversation with FOX Business’ Grady Trimble and get even an clearer understanding of the border surge and how cartels continue to traffic illegal drugs in to our country. 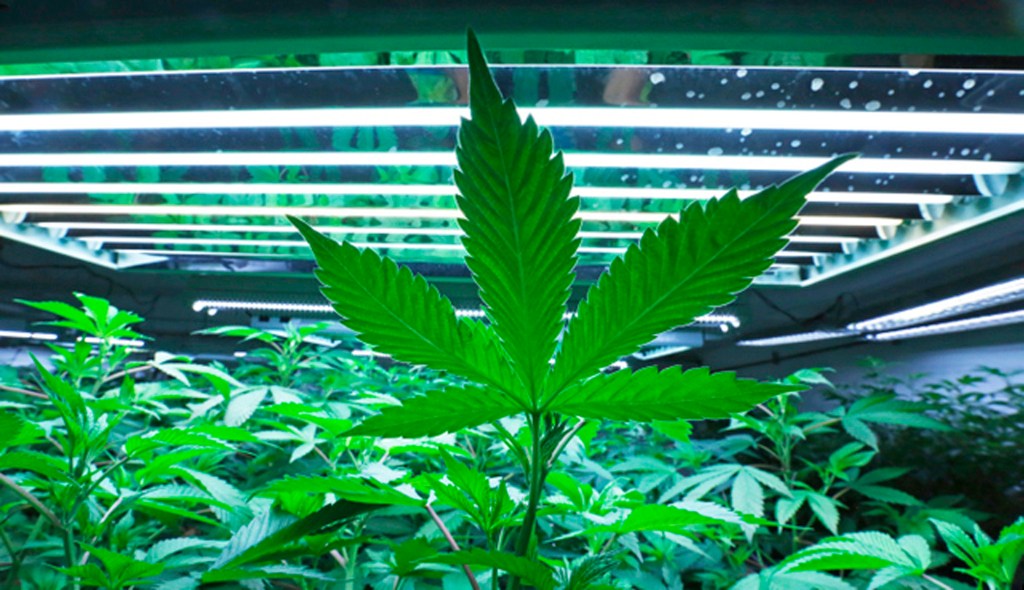 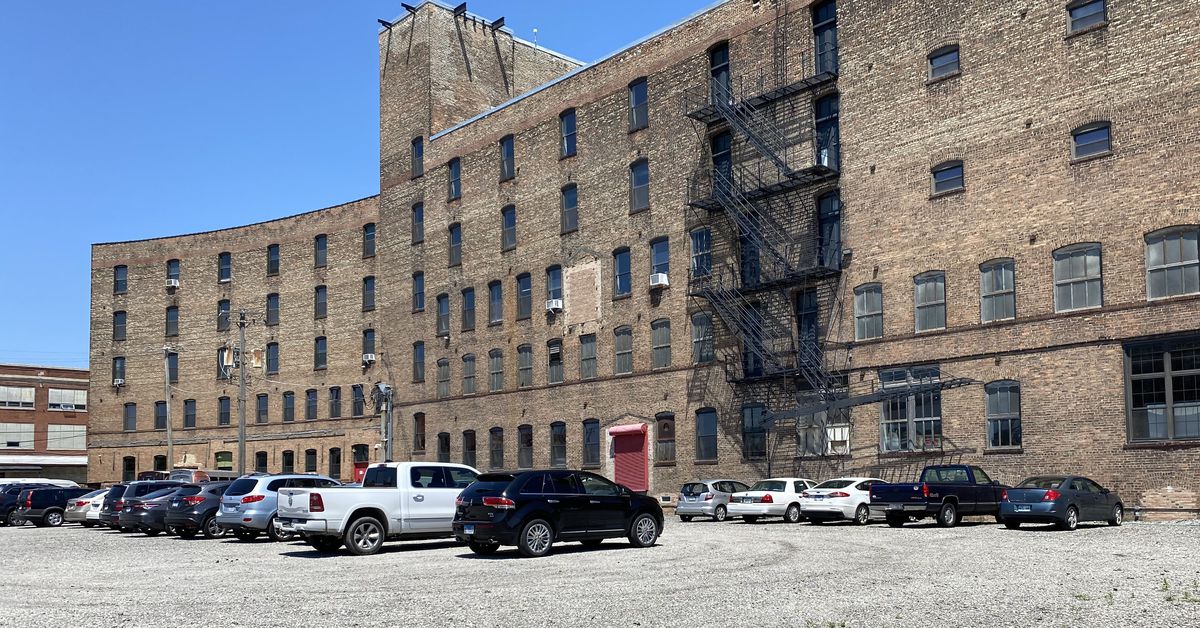 Next post Southwest Side small-business incubator 36Squared to receive $80,000 in federal funding