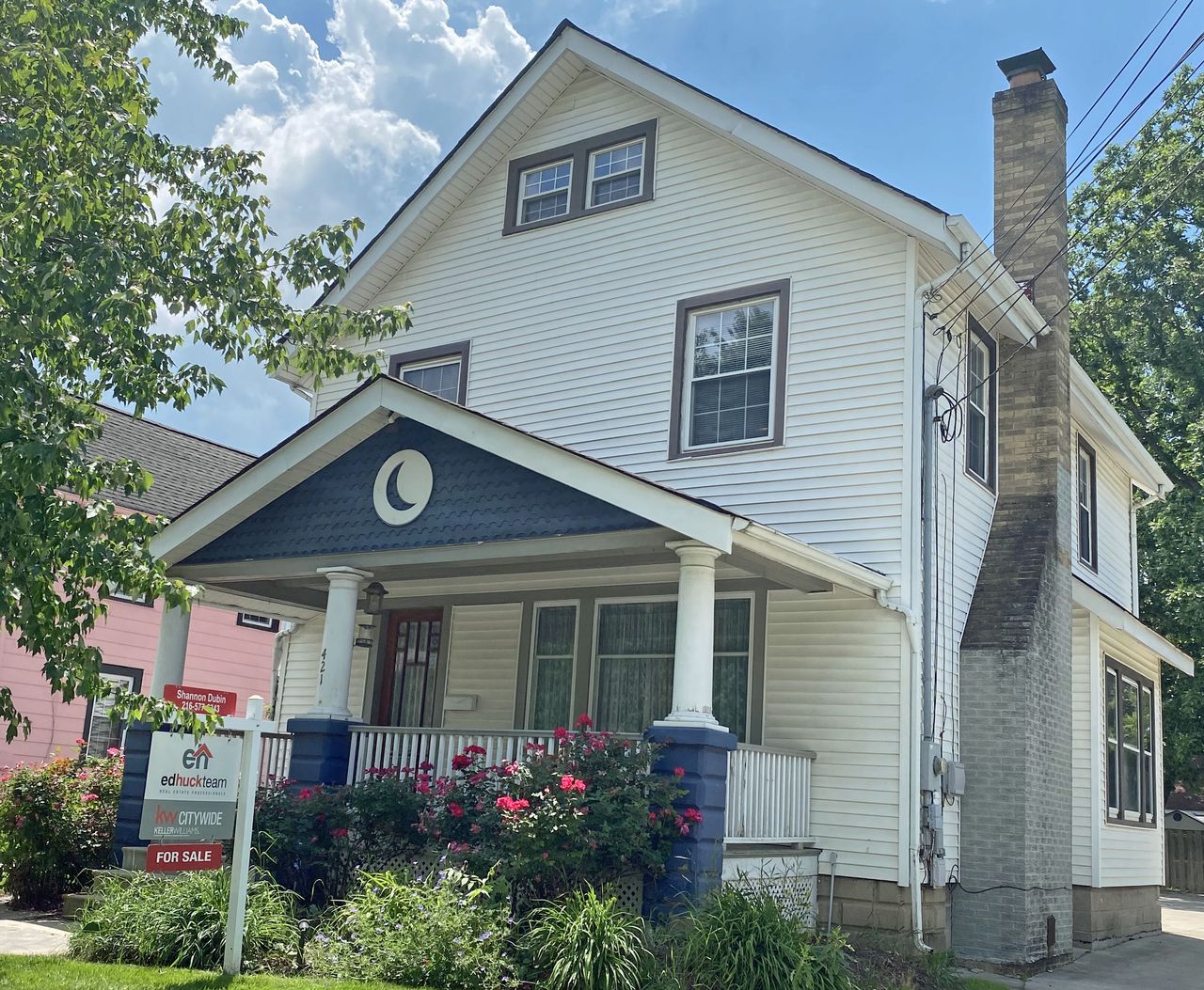 BEREA, Ohio – Many businesses have suffered during the COVID-19 pandemic, and Tim Carrig of Carrig and Associates in Berea recently explained to city officials how it contributed to his wanting to rezone his 421 Front Street property from Commercial Center to Residential Single-Family.

He initially appeared before City Council in May, where an ordinance to rezone the site received its first of three public readings.

“We fell in love with this place (nine years ago),” Carrig said about the home, built in 1913, from which his business operates. “Unfortunately, some things have happened over the past couple of years that have put us in some financial dilemmas. COVID-19 has been detrimental to a lot of companies, including my customers’.

“Right now, we’re in survival mode,” he said, explaining moves made by some corporate clients resulted in his firm’s losing 25 percent of its business in 30 days. “We attempted to put the house up for sale on April 15 with the commercial zoning … and people asked if it could be rezoned residential.”

No one subsequently contacted his realtor, he added.

City Council referred the matter to Berea Planning Commission, where Carrig again made his case for the rezoning. Members on June 3 voted 4-2 to recommend City Council approve the rezoning ordinance, but not before commission member Richard Koharik mentioned “spot zoning,” a concern specifically raised by Jay Stewart of Stewart Land Use in a recent report to the city. Koharik and Commission Chairman Matt Madzy were the two “no” votes.

Councilman Jim Maxwell raised concerns during the legislation’s second reading at the June 7 council meeting. He quoted directly from the Stewart report summary page, saying, “Rezoning subject parcel would not conform with the plan to convert this portion of Front Street to commercial (use).” In addition, the proposed rezoning “could be construed as creating an instance of spot zoning,” the report indicated.

“So, I’m very curious to understand where the disconnect is … between this report and the recommendation from the Planning Commission to make this move,” Maxwell said.

There will be a public hearing held just prior to the start of the June 21 council meeting, followed by the legislation’s third reading and possible council vote.