This is the info pertaining to Gervon doing this

Gainesville, FL – College HUNKS Hauling Junk and Moving®, which was recently recognized as the first company to sponsor a college athlete and the first company to sponsor an entire women’s team roster, announced a partnership with Florida Gators Defensive End, Gervon Dexter, which is a first deal of its kind in the SEC Conference. A national franchisor of moving and junk-hauling, one of the company’s Core Values is Building Leaders, and recognized this opportunity to continue aligning its brand with leaders in college athletics. This comes hot off the heels of the NCAA approving a policy that allows college athletes to profit from their names, images, and likeness, after which College Hunks received national recognition when it signed the very first NIL endorsement deal with University of Miami Quarterback D’Eriq King as well as being the first company to sign an entire women’s roster when it signed the UCF Women’s Basketball Team to an endorsement deal. Financial terms of the deal were not disclosed. Dexter reached out to College Hunks after hearing about the King deal. The company, which has over 160 locations nationwide, decided to partner with Dexter because it does not yet have a franchise in Gainesville and would like to identify a franchise owner in that market. The partnership will include promoting the College HUNKS franchise opportunity in Gainesville, FL.
Nick Friedman, Co-founder of College HUNKS said, “I heard both Tim Tebow as well as the Head Coach Dan Mullens of University of Florida speak recently and I’m really impressed with their program. HUNKS Stands for Honest, Uniformed, Nice, Knowledgeable, Service, and we are committed to building and supporting leaders. Through our partnership with our existing college athletes as well as this new partnership with Gervon Dexter, we hope that we can help further his growth as he looks to lead the Florida Gators program, while also navigating school and life.”

“College HUNKS is an entrepreneurial organization that started as a college business plan, so I felt it would be awesome to align myself with them as a corporate partner, “ said Dexter.. “Gainesville needs a College Hunks franchise in that market, and I hope I can help land one for this brand.”

Friedman added, “This is truly an exciting time for college sports, and we are delighted that College HUNKS is showing their support for this historic movement by teaming up with another leader in college athletics. We look forward to watching Dexter excel on the field and in the classroom this year.”

College HUNKS Hauling Junk & Moving® was originally founded by two college buddies with a beat-up cargo van and now has over 150 franchises providing full-service tech-enabled residential and commercial moving, junk removal, donation pickups, and labor services in the United States as well as Canada. H.U.N.K.S., which stands for Honest, Uniformed, Nice, Knowledgeable, Service, is a socially conscious, values-based organization and has a national partnership with U.S. Hunger, which strives to end childhood hunger. For every service the HUNKS complete, two nutritious meals are donated to a family or child in need. Within three years of this partnership, donations have exceeded two million meals. Today, the company strives to become recognized as an iconic brand, renowned for its world-class company culture and service, while also providing a viable employment and franchise opportunity to pursue personal and professional fulfillment. https://collegehunkshaulingjunk.com. 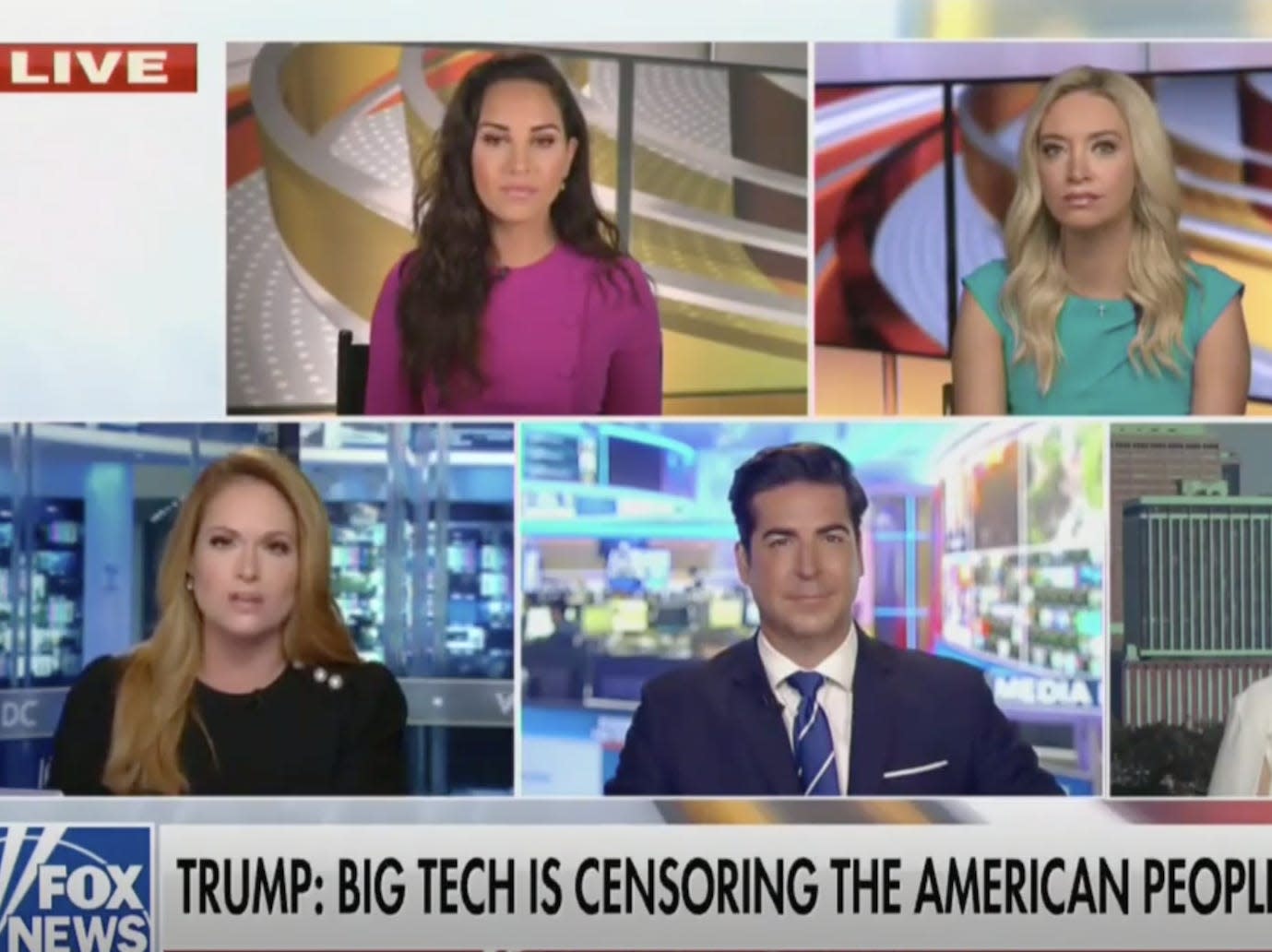 Next post Business groups, unions join together on infrastructure plan