Chinese patent protection has become a very important component of a worldwide intellectual property portfolio. Considering China only began granting patent rights in 1984, while the United States has been doing so since 1790, this has been an absolute sea change in business planning for many global companies over the past few decades. In the last year alone, a total of 1.49 million patent applications were filed with the National Intellectual Property Administration, PRC (the Chinese Patent & Trademark Office). By comparison, this is more than were filed with the United States Patent & Trademark Office and European Patent Office combined.[1]

In such an inundated system, it stands to reason that the backlog and resulting wait times before the Chinese Patent Office until examination can be substantial. For example, patent applicants can often wait over a year after filing until receiving a first substantive examination from a Chinese Examiner, with an overall pendency in excess of two years between filing to final disposition not being uncommon.

With some industries, where products have a relatively long shelf life between design changes, such waits can be palatable. However, with fast-paced industries where redesigns are yearly, if not seasonal, such as consumer goods, electronics, and software, the viability of the product may well be gone or least on a significant ebb by the time the patent issues.

It is with these concerns in mind, that this article is written. In the paragraphs that follow, we will attempt to identify the various ways to expedite the prosecution of your patent application before the Chinese Patent Office. In many ways, they are not dissimilar from the Track One Expedited Prosecution, or other accelerated prosecution procedures before the US Patent & Trademark Office. However, knowing the acceleration options at your disposal, the types of patent protection afforded by the Chinese Patent Office, and the timing required for implementation of each are key.

U.S. patent applicants will be familiar with the Patent Prosecution Highway (PPH). Generally speaking, the PPH is a set of international agreements which state that if a patent claim has been granted in one national patent office on an invention, the examination and allowance of that claim should serve to expedite its prosecution in other national patent offices rather than reinventing the wheel as it were. If a request for participation in the PPH is granted, the pendency of the Chinese patent application will be reduced by an average of one Office Action and thus several months.

China is party to PPH agreements with many countries including the United States. Accordingly, if a patent claim has been allowed in any IP5 program, namely, the national patent offices of Japan, South Korea, China, Europe, and the U.S., that allowance can help expedite prosecution of your patent application before the Chinese Patent Office. The specific requirements to take advantage of the PPH in China are:

Similar to certain acceleration provisions before the USPTO, in some situations it is possible to expedite prosecution of a Chinese patent application based on real-world developments. For example, if a particular invention is directed to certain technologies, or is actively being infringed, or is of particular national or public interest, that patent application can be examined out of turn. The particular requirements for prioritized examination are:

If the above criteria are met, the prioritized examination request should be filed with the Chinese Patent Office, along with all known prior art. One nuance is that the approval of the IP Office in the particular Chinese state or province involved must also be submitted. For U.S. applicants, the Chinese counsel with whom your U.S. patent counsel interfaces can provide that approval.

Should the request be granted, the Chinese Patent Office will examine and issue a first Office Action within 45 days, with examination being completed within one year of the request.

One often overlooked option to always keep in mind is the actual request for examination. Applicants for Chinese patent protection have up to 36 months from filing to request substantive examination. If not done at filing, the full 36 months is the default.  Sometimes this is advantageous as U.S. filers may wish to see how prosecution before the U.S. Patent Office (or other foreign jurisdiction) plays out before deciding whether to proceed with, and thus expend funds for, the Chinese prosecution. However, in other situations where the market and viability of the technology are known, Applicants would be wise to simply file the request for examination upon filing.

Depending on the facts of your given situations, options exist for expediting a patent application before the Chinese Patent Office, even when facing their mountainous backlog of pending cases. Should you find yourself in need of a fast resolution to your Chinese application, please do not hesitate to contact one of the patent attorneys at von Briesen & Roper, s.c. We are well experienced with U.S. and international patent practice and would be happy to help. 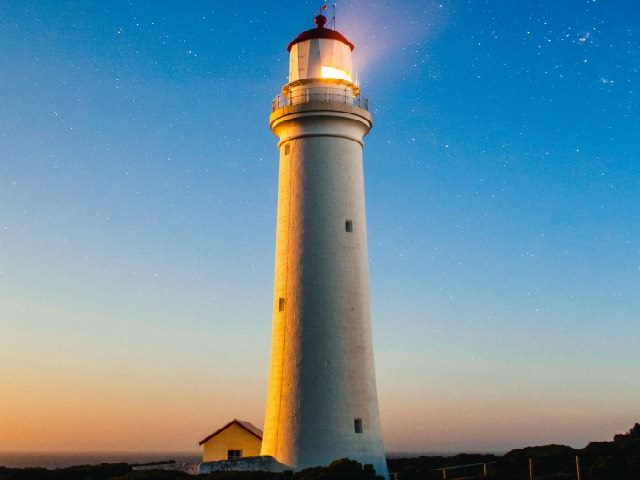 Editor’s word: This text was up to date on Oct. 14, 2010, to take away misguided info. 2021 has been the yr of meme shares and particular function acquisition firms (SPACs). On this frenzy, a brand new house firm, AST SpaceMobile, Inc. (NASDAQ:ASTS) started buying and selling by way of a SPAC in April 2021, […]