WASHINGTON (AP) — A ransomware attack paralyzed the networks of at least 200 U.S. companies on Friday, according to a cybersecurity researcher whose company was responding to the incident.

The REvil gang, a major Russian-speaking ransomware syndicate, appears to be behind the attack, said John Hammond of the security firm Huntress Labs. He said the criminals targeted a software supplier called Kaseya, using its network management package as a conduit to spread the ransomware through cloud service providers. Other researchers agreed with Hammond’s assessment.

“Kaseya handles large enterprise all the way to small businesses globally, so ultimately, (this) has the potential to spread to any size or scale business,” Hammond said in a direct message on Twitter. “This is a colossal and devastating supply chain attack.” Such cyberattacks typically infiltrate widely used software and spread malware as it automatically updates.

It was not immediately clear how many Kaseya customers might be affected or who they might be. Kaseya urged customers in a statement on its website to immediately shut down servers running the affected software. It said the attack was limited to a “small number” of its customers.

Brett Callow, a ransomware expert at the cybersecurity firm Emsisoft, said he was unaware of any previous ransomware supply-chain attack on this scale. There have been others, but they were fairly minor, he said.

“This is SolarWinds with ransomware,” he said. He was referring to a Russian cyberespionage hacking campaign discovered in December that spread by infecting network management software to infiltrate U.S. federal agencies and scores of corporations.

Cybersecurity researcher Jake Williams, president of Rendition Infosec, said he was already working with six companies hit by the ransomware. It’s no accident that this happened before the Fourth of July weekend, when IT staffing is generally thin, he added.

“There’s zero doubt in my mind that the timing here was intentional,” he said.

Hammond of Huntress said he was aware of four managed-services providers — companies that host IT infrastructure for multiple customers — being hit by the ransomware, which encrypts networks until the victims pay off attackers. He said thousand of computers were hit.

“We currently have three Huntress partners who are impacted with roughly 200 businesses that have been encrypted,” Hammond said.

Hammond wrote on Twitter: “Based on everything we are seeing right now, we strongly believe this (is) REvil/Sodinikibi.” The FBI linked the same ransomware provider to a May attack on JBS SA, a major global meat processer.

The White House and the federal Cybersecurity and Infrastructure Security Agency did not immediately return messages seeking comment.

Copyright 2021 The Associated Press. All rights reserved. This material may not be published, broadcast, rewritten or redistributed. 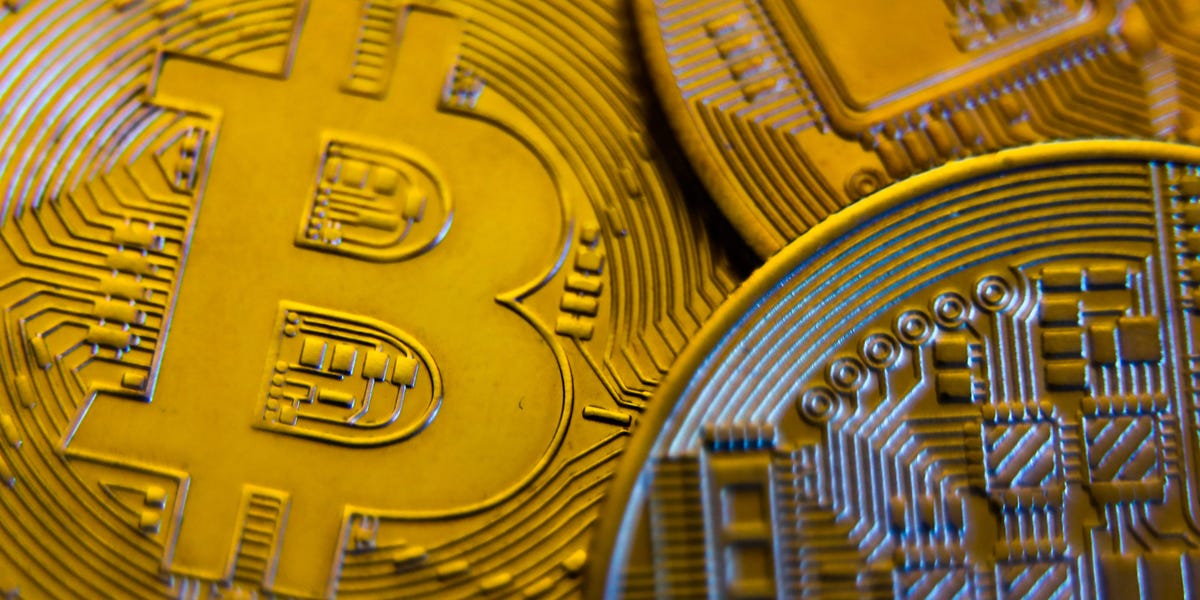 Next post Crypto Scams Are Preying on Vulnerable People, As Cases Surge