RIDGEVILLE — Federal funds from the COV1D-19 relief effort are paving the way for $6.8 million in roadway improvements at the State Ports Authority’s business park in Dorchester County.

The grant for the Ridgeville Industrial Campus is from the U.S. Department of Commerce’s Economic Development Administration. It will be matched with $1.7 million in local funds.

The SPA bought the 950-acre property, which is roughly 30 miles from the Port of Charleston’s terminals, for $16.2 million from WestRock Co. in 2018 namely to provide warehouse space for shippers, with an emphasis on retailers.

Walmart became the park’s first anchor tenant when it announced plans about a year ago for a $200 million distribution center on 250 acres where imported merchandise would be sorted at a 3 million-square-foot warehouse and sent to regional centers.

The project is expected to boost the port’s annual cargo volume by about 70,000 containers.

We’re starting a weekly newsletter about the business stories that are shaping Charleston and South Carolina. Get ahead with us – it’s free.

At 3 million square feet, the logistics site off of Interstate 26 will be Walmart’s third-largest in the country and employ up to 1,100 workers at full capacity. It will include two buildings, 2,200 spaces for trucks and 500 loading docks. It will support roughly 850 stores in a 150-mile radius and will also fulfill e-commerce orders.

Work began in March and the opening is scheduled for next April.

The roadwork grant is part of the federal CARES, which provided the Economic Development Administration with $1.5 billion in COVID-19 relief funds. 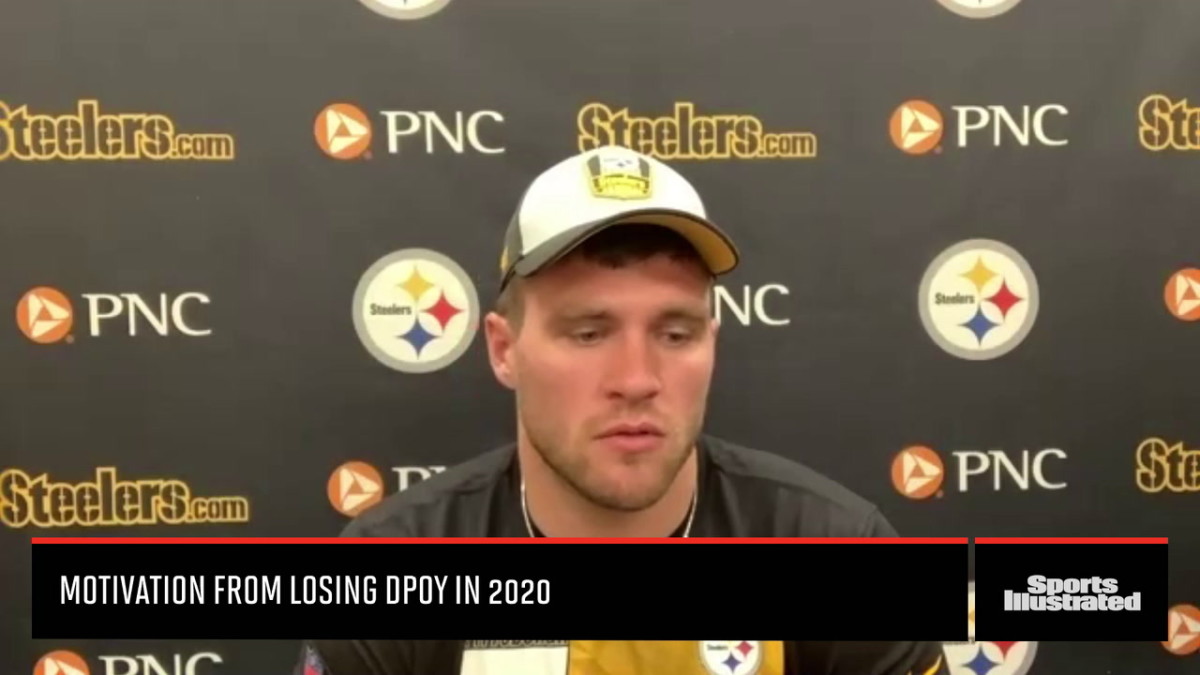 SHELTON - The Port of Shelton is a latest recipient of the state’s Group Financial Revitalization Board (CERB) grant. The...

The Zacks Manufacturing – Normal Industrial business appears to be benefiting from the constant rise in home demand and export...