After news trickled out Tuesday that the Sixers are indeed open for business on Ben Simmons trade talks, a report from Marc Stein identified five teams who have talked with Philly brass about the enigmatic 24-year-old’s future: the Kings, Cavaliers, Pacers, Timberwolves, and Raptors.

Now we have some idea of what the Sixers might be looking for in return from one of those teams.

The Sacramento Bee’s Jason Anderson reported Wednesday morning that the Sixers have a framework of what would be an acceptable return for Simmons from Sacramento, and it sounds about right to me:

“One league source recently told The Sacramento Bee the Kings would have to send a minimum of three first-round picks to the 76ers in a trade constructed around Hield and Bagley. Another source said the 76ers wouldn’t be interested unless Fox or Haliburton were included in the trade, but Hield’s elite 3-point shooting and Bagley’s unrealized potential could be appealing if a better deal doesn’t materialize.”

I don’t love the idea of the Hield-Bagley-picks package, because Joel Embiid is 27 years old and his championship window is now. Because of his injury history and the tenuous nature of building a team around a big man, you can’t wait and hope that window will still be open in four years. Hield and Bagley don’t move the needle enough if you’re giving up Simmons, and even if you can swap those picks for a star in the near future, that’s still too much uncertainty in a deal where you’re sending out an asset like Simmons.

Ideally you’d get both in return, but it’s possible Sacramento balks at the idea. If it’s just Fox, you might not get too much more outside of a player-for-player swap – the salaries nearly match – and that’s totally fine with me. Fox is a speedy point guard who gets his own offense, isn’t afraid to shoot from range (even if he’s not great at it), and is reliable enough from the stripe. He’s also 23 years old and under contract for five seasons. Sign me up.

If it’s just Haliburton, a promising second-year guy, you might also be getting Hield in return along with some of those first-round picks, both to match salary and to match value. Haliburton showed a lot of promising stuff in his rookie year, a sweet-shooting point guard with the size to play the two. He’s a three-level threat who can seemingly do it all: catch-and-shoot, pull up, and hit shots off the dribble. He’s not a star yet, but he will be.

Fox is a known entity and a borderline All-Star. Haliburton is a little bit of “we hope he gets there quickly” considering Embiid’s championship window, but that’s is a risk I’m more willing to take compared to just draft picks.

Either way, while it’s not Damian Lillard, these are names I’m interested in, and it’s good to know the Sixers’ front office apparently feels the same way. 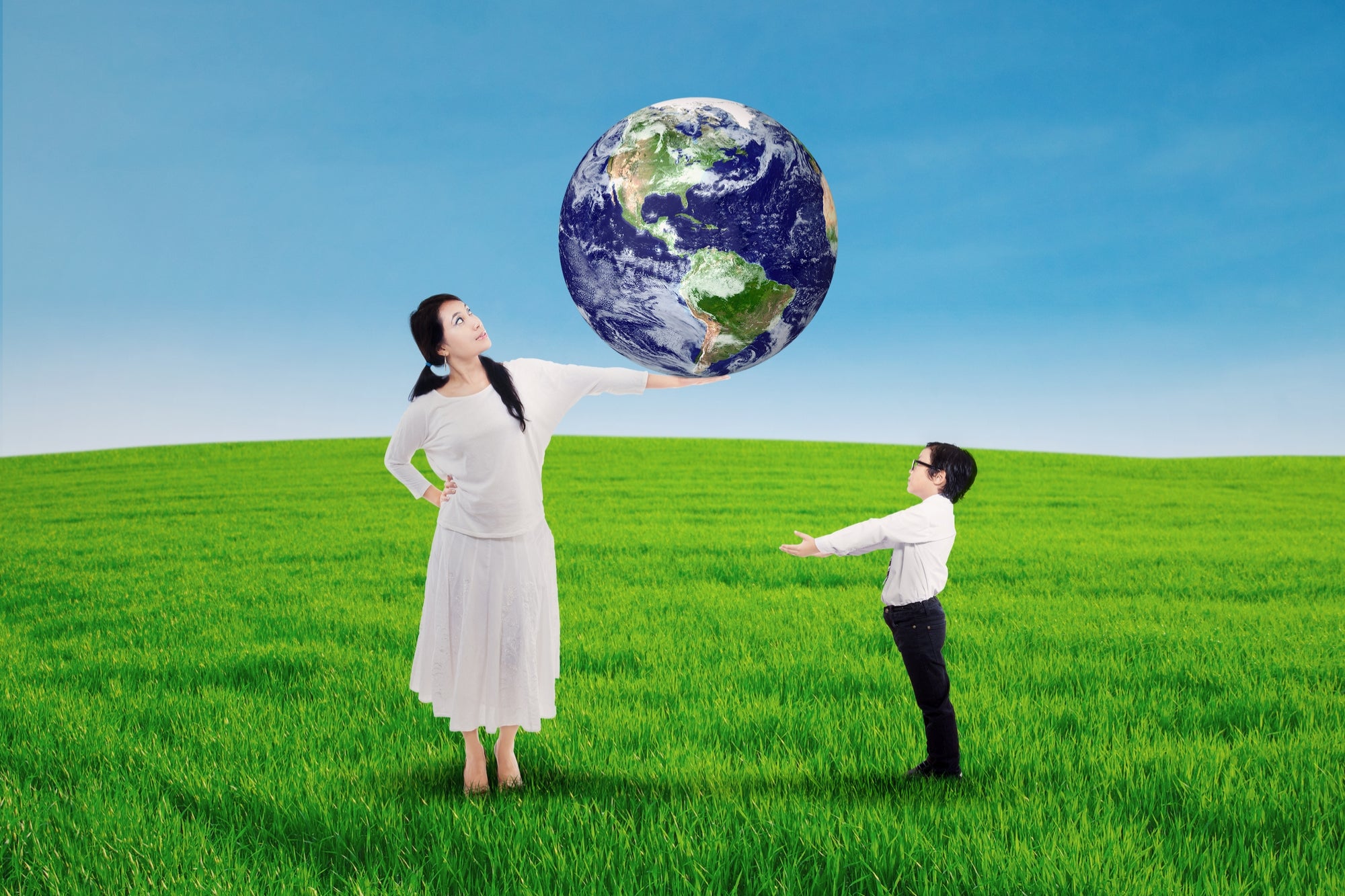 Previous post Transforming the future of entrepreneurship, the mission of the new generations

Next post From the Bronx to the Top of Nintendo