The shares of cash-strapped Vodafone Idea continue to decline by over 3 per cent to Rs 8.1 per share on the BSE intraday trade today, as the ongoing concerns of the telecom company increases.

However, the counter recovered to over 1.5 per cent touching its days level at Rs 8.49 per share on the BSE intraday trade. At around 01:00 pm, the stock was trading flat but positive with a 0.12 per cent rise to Rs 8.37 per share as against exact flat but negative S&P BSE Sensex on Monday.

The scrip has declined over 17 per cent in the last five sessions, wiping all the five-day gains after the Supreme Court on Friday dismissed the combined pleas of telecom companies on the recomputation of AGR (adjusted gross revenue) dues to the government.

The apex court bench headed by Justice LN Rao on Friday rejected the pleas filed by the telecom companies seeking correction of arithmetic errors in AGR demand. It earlier on three occasions had held that there is no room for recomputation of AGR demand.

This rejection of plea is termed as negative for the company by the majority of the market experts, they see a huge impact on the share price of telecom companies, as immediate after the verdict, it tanked by 15 per cent trading near a 52-week low on Friday.

They predict this verdict would further create a dent in Vodafone Ideas business, until they clear their AGR demands to the government. The company has a debt of around Rs 1.8 lakh crore.

However, on the other hand, the company has received approval from the government to raise funds between 15000-18000 crore through the foreign direct investment (FDI) route. 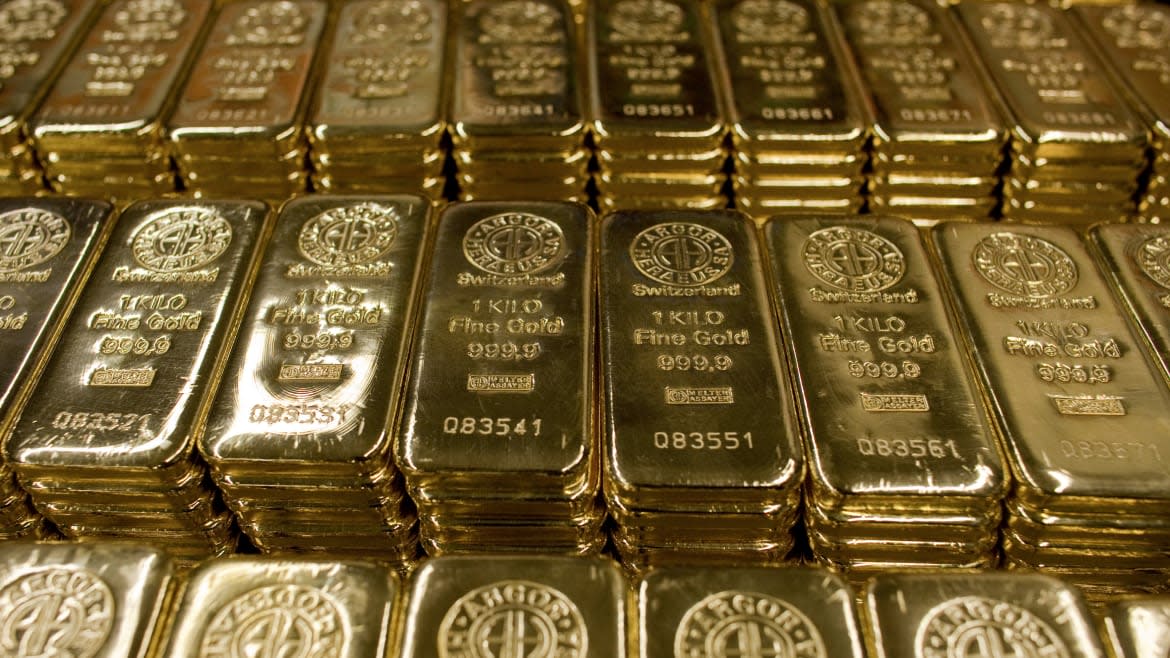