Beauty Bar is a chain of salons that double as nightclubs with locations in cities across the United States. In 1995, businessman Paul Devitt opened the first location, Beauty Bar New York, in Manhattan, taking over the old Thomas Beauty Salon and turning it into a “beauty saloon.” Beauty Bar soon became known for its $10 martini and manicure specials, and began opening up other salon-saloons, like Beauty Bar San Francisco in 1998 and, in 2005, the Las Vegas store that Corey Harrison would later become an owner of (via Las Vegas Review-Journal).

After 9 years in business, Corey and his friend, Las Vegas businessman Darin Feinstein, bought Beauty Bar Las Vegas in 2014 from Devitt. Located in the up-and-coming Fremont East entertainment district, the salon and nightclub probably seemed to these new owners like an investment that would easily become lucrative. But this was evidently not the case, as both Feinstein and Harrison sold their shares in 2018, first Feinstein in April, then Harrison just 8 months later in December.

It’s a good thing Harrison and Feinstein jumped ship when they did, as Beauty Bar Las Vegas would soon meet its demise — and it was neither swift nor painless. 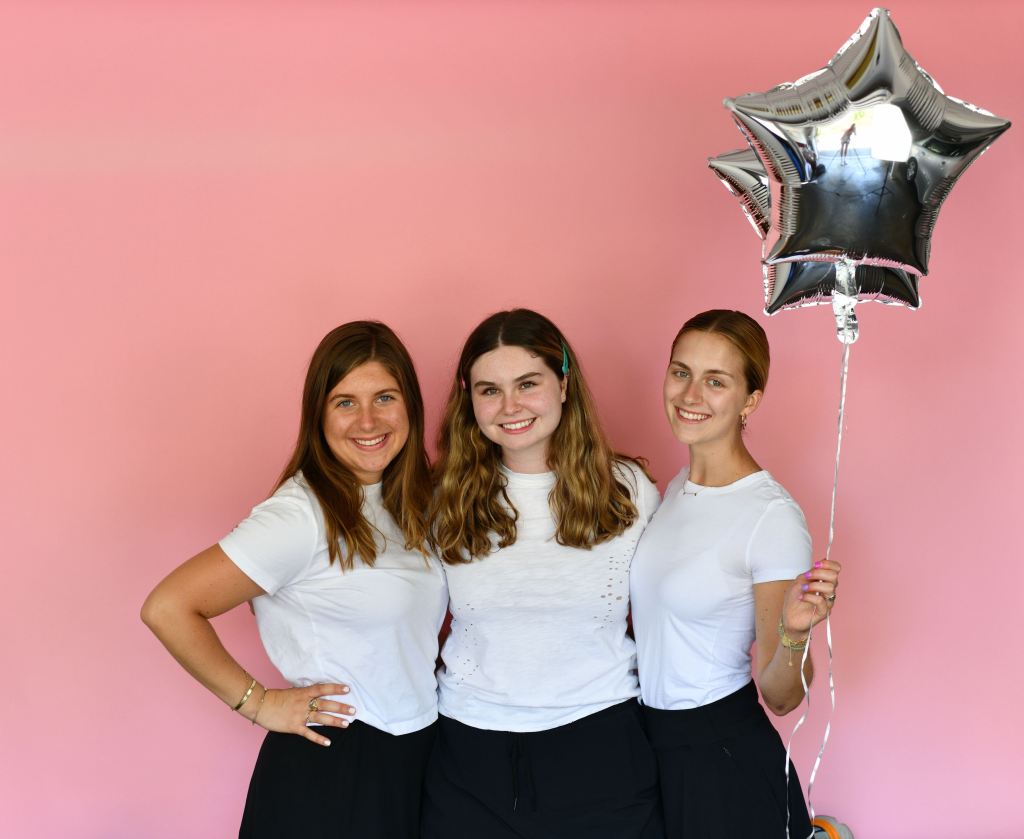