It’s Tuesday, and for the second day in a row, cryptocurrencies are going down. In 10:30 a.m. EDT trading today:

Why is that? As we saw last week, and as we saw yesterday, the answer appears to be government regulation and action — not just in the U.S. but around the world.

In the United Kingdom, authorities just announced a “significant” operation to seize what they called laundered “proceeds of crime” in the form of cryptocurrency, according to CNN. In what the news organization is referring to as Britain’s largest-ever seizure of cryptocurrency — and one of the biggest seizures anywhere, ever — London’s Metropolitan Police confiscated $249 million worth of crypto (without divulging which kinds, specifically) allegedly linked to international money-laundering operations.

And although no one can fault authorities for investigating and confiscating any ill-gotten gains, the fact that police forces around the world are working to trace these funds suggests that crypto’s untraceability and anonymity — two big reasons why cryptocurrency got popular in the first place — are now no longer assured.

Nor is the U.K. the only source of headaches for crypto traders. In South Korea, Reuters reports that a law passed in March will require cryptocurrency exchanges to “partner with banks” and obtain a “security certificate” from the government if they want to keep doing business. The more regulations government piles onto crypto, the less attractive it might be to users — and the more expensive it will become.

This article represents the opinion of the writer, who may disagree with the “official” recommendation position of a Motley Fool premium advisory service. We’re motley! Questioning an investing thesis — even one of our own — helps us all think critically about investing and make decisions that help us become smarter, happier, and richer. 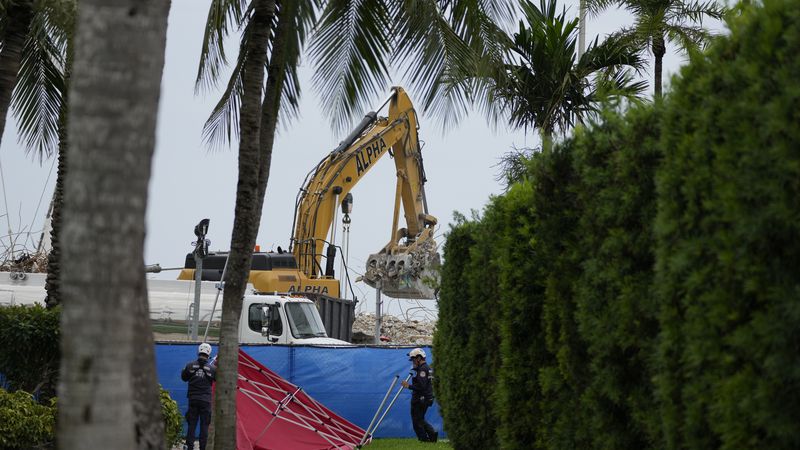 Previous post All options on table for site of collapsed building 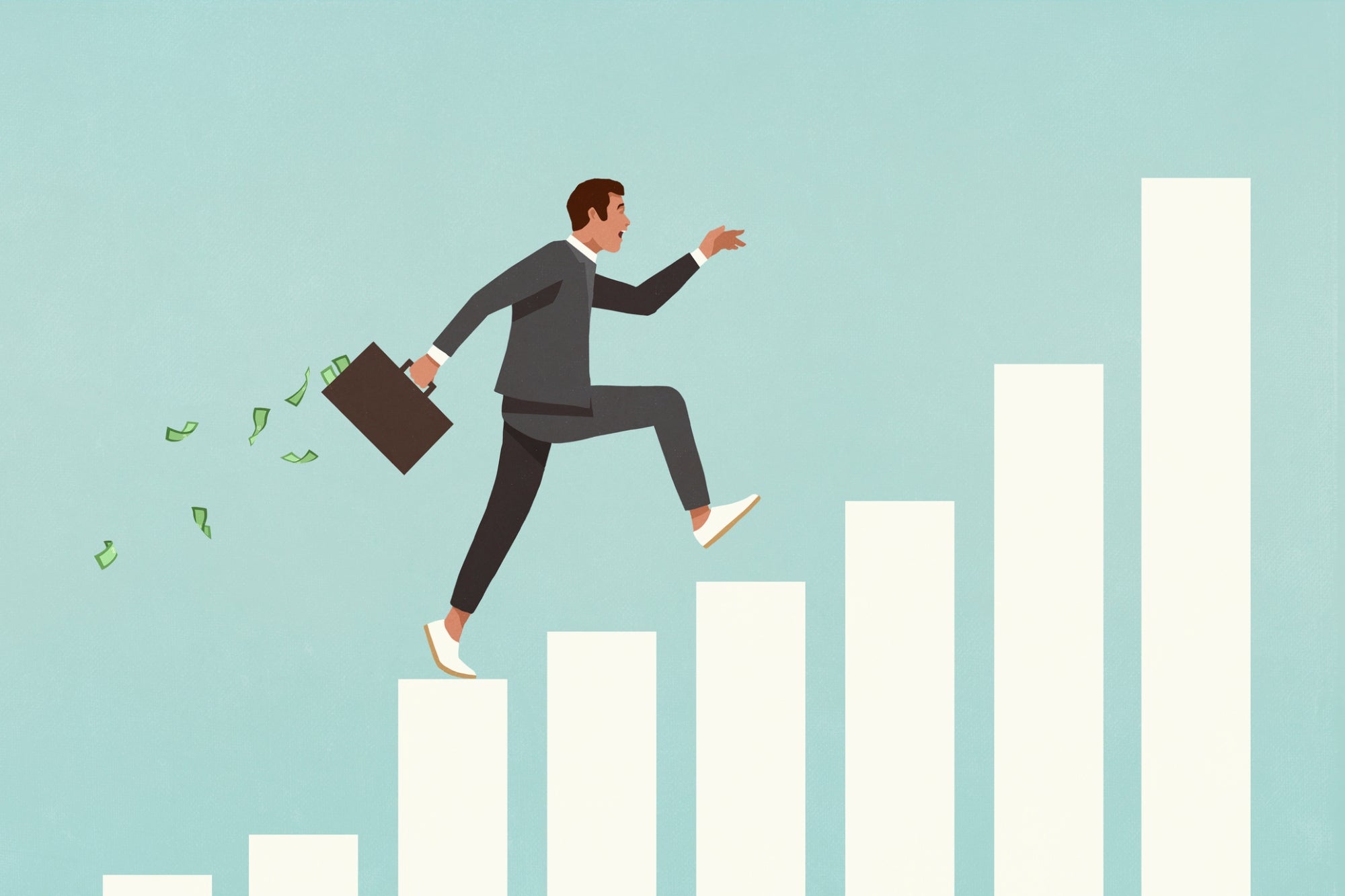